E G Carter & Co Ltd were delighted to present a £3000 cheque to Gloucestershire Nighstop along with Gloucester Quays Rotary Club and Davies and Partners Solicitors.

Sep 30 Posted by Administrator in Other

Back in June E G Carter & Co Ltd became the main sponsors for the Gloucester 10k Race, which is organised by Gloucester based solicitors, Davies & Partners and Gloucester Quays Rotary Club.

After all of the hard work and dedication behind the scenes, the race managed to raise £3000 to help support Gloucestershire Nightstop.

On Monday 30th October, E G Carter & Co Ltd, Gloucester Quays Rotary Club and Davies & Partners presented the cheque to Ciaran Murphy, Project Manager at Gloucestershire Nighstop he said: "We have been so impressed with the effort put in by the team at E G Carter & Co Ltd who, along with the Quays Rotary Club, have raised an amazing amount of money for our organisation. As a small charity, this donation will make a huge positive impact on the service we offer. As we are a local charity all the money raised will go directly to the young people of Gloucestershire.".

While there Sanduni was able to share her story and how Gloucestershire Nightstop has helped her and her family. Sanduni was living with her mother and her brother. Through no fault of their own the family lost heir accommodation and were forced to make alternative arrangements. Sanduni has been using Nightstop for a number of weeks while the family tries to find somewhere they can live together. Sanduni has a fantastic academic career behind her and hopes to continue with her studies once the situation has settled down again. Nightstop hopes to see Sanduni move back in with her family and move on with her studies soon. Without the help of Nighstop Sanduni and her family would be in a very different situation. 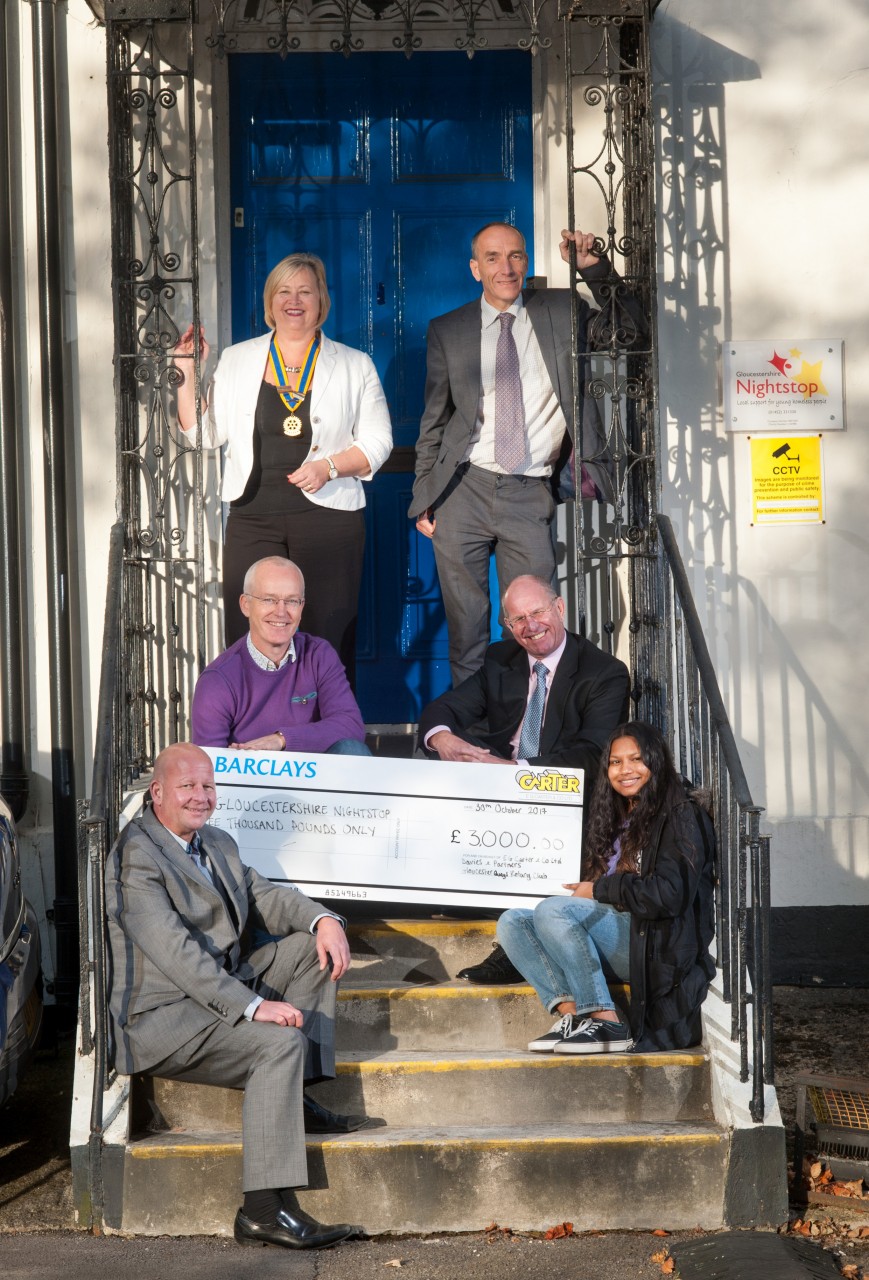 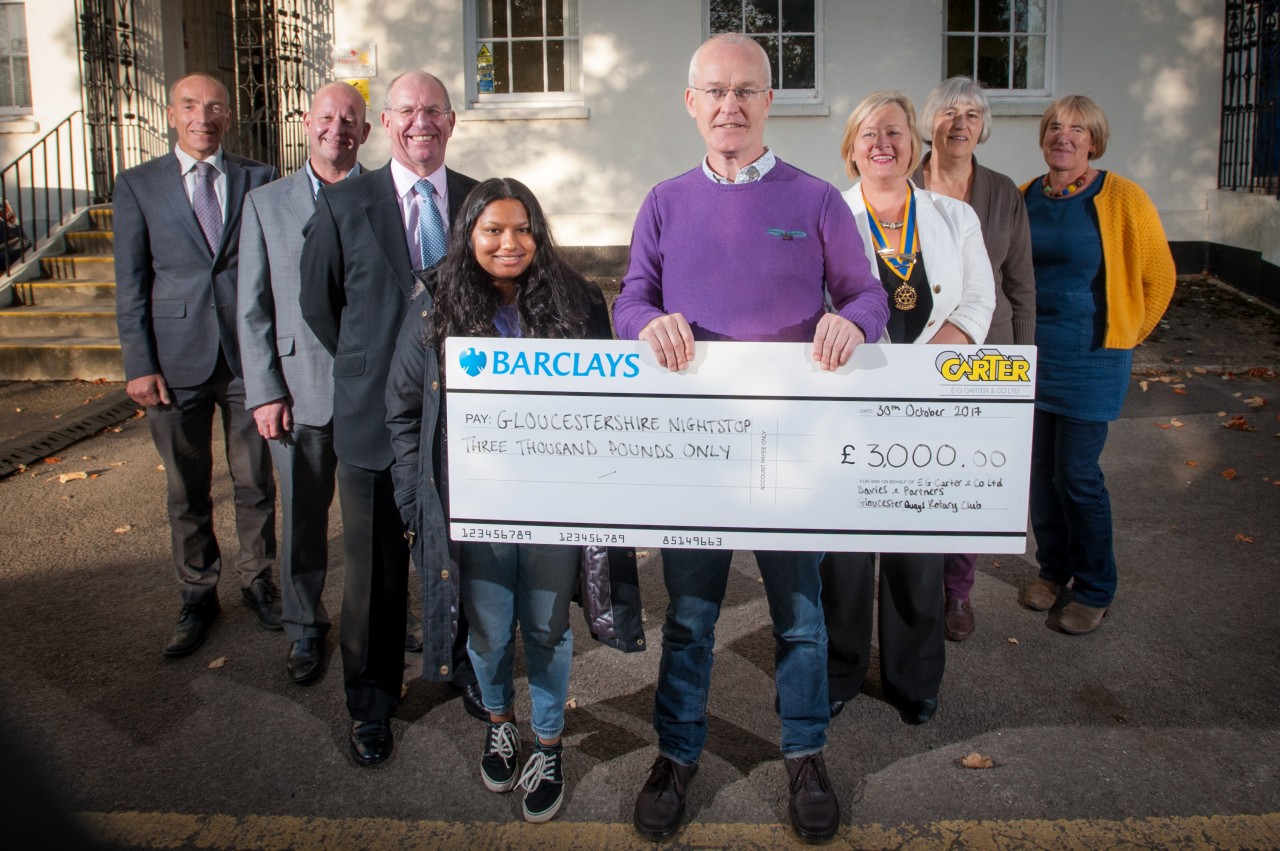